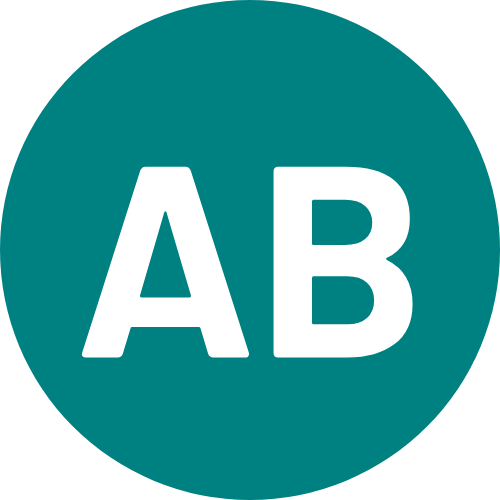 Drama as a Second Language (DSL) is a non-profit theatre arts initiative, which provides drama-based classes and programming to youth (13-29). Since being co-founded in 2017 by Ashley Baez and Arielle Opler, DSL has engaged youth in both Toronto and Windsor in devised theatre creation processes. These processes have provided opportunities for youth to share their stories and narratives through drama development workshops. The identity texts shared through these workshops are then put together as a script, and performed as an original theatrical performance. The majority of DSL programming has been offered to newcomer youth and English language learners through our 'After-school program' and 'English through the Arts' program funded by the Canadian Social Sciences and Humanities Research Council. Our most recent offering has been West End Expressions funded by the Toronto Arts Council.

Images from our West End Expressions program in partnership with Northwood Neighbourhood Services. This was a theatre arts summer intensive for youth between the ages of 12-17 funded by the Toronto Arts Council.

Images from the DSL After-school program (2018) in partnership with Catholic Central High School, and funded by the 'Dare 2 Dream' project.

Images from the DSL English through the Arts (2018) program in partnership with the University of Windsor's English Language Centre. This pilot program was funded by the Social Sciences and Humanities Research Council.